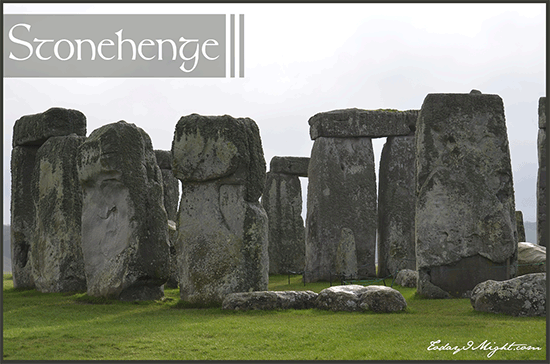 I have always wanted to visit Stonehenge. When I was younger and I first heard about Stonehenge, you could still touch it and walk among the stones. Sadly, we visited at a time when this kind of interaction was not permitted. A few bad apples always ruin the bunch when it comes to things like this. It is my understanding that there are certain sunrise and sunset tours that lift the restrictions – as well as special privileges given to Druids. 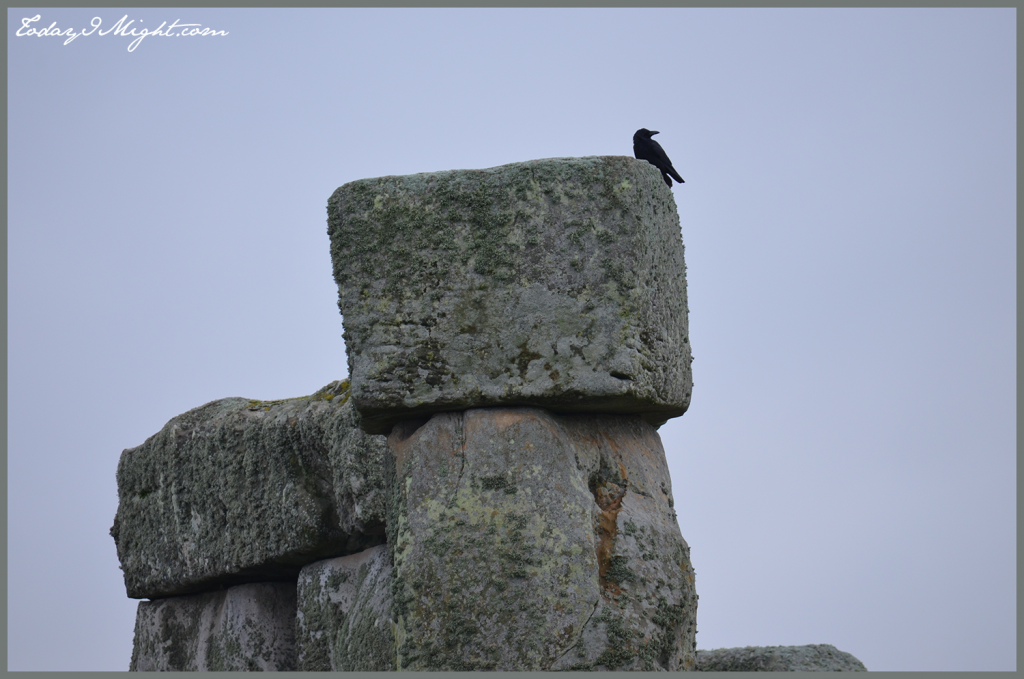 Although there were a few naysayers that said it’s not worth it to travel to Stonehenge, I was in total awe of the structure. Others at the site seemed to appreciate it equally well. It felt very peaceful at the stones. It put me into an almost meditative state. Perhaps I was so perplexed by how and why it was built that the myriad of other thoughts that are usually floating around in my mind drifted away. Stonehenge was magical and mystical and very much lived up to my expectations.

Unfortunately it was both cloudy and windy on the day of our visit. I regret that we were unable to be there on a sunny day, or better yet when the sun was setting or rising. That would have been a photographer’s dream. Nonetheless, we felt compelled to shoot the stones from every conceivable angle. Our goal was to avoid having other people mar any of our photographs. However, when there are tour buses around it can be difficult to get a picture without tourists in the background. 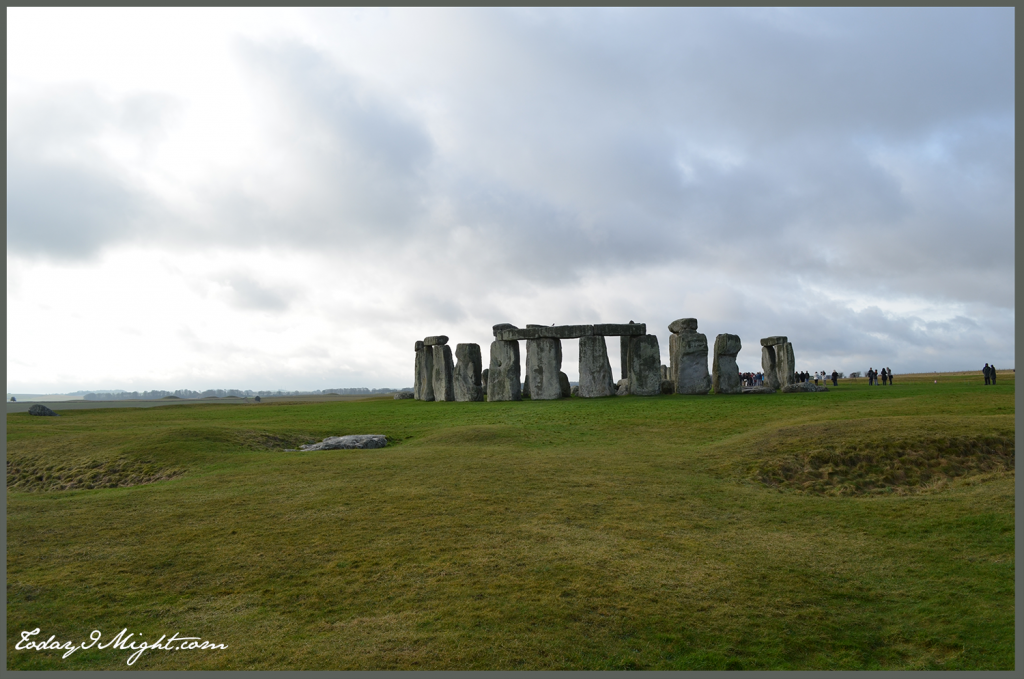 When it comes to Stonehenge’s history, nothing is certain. There are no written records. Research has helped determine that the site was originally built around 3100 BC. Around 2150 BC the Bluestones were brought to the site from 240 miles away! Somewhere around 2000 BC the Sarsen stones were added to the site – the largest of which weighs 50 tonnes. Finally, at about 1500 BC some of the stones were rearranged into their current pattern. 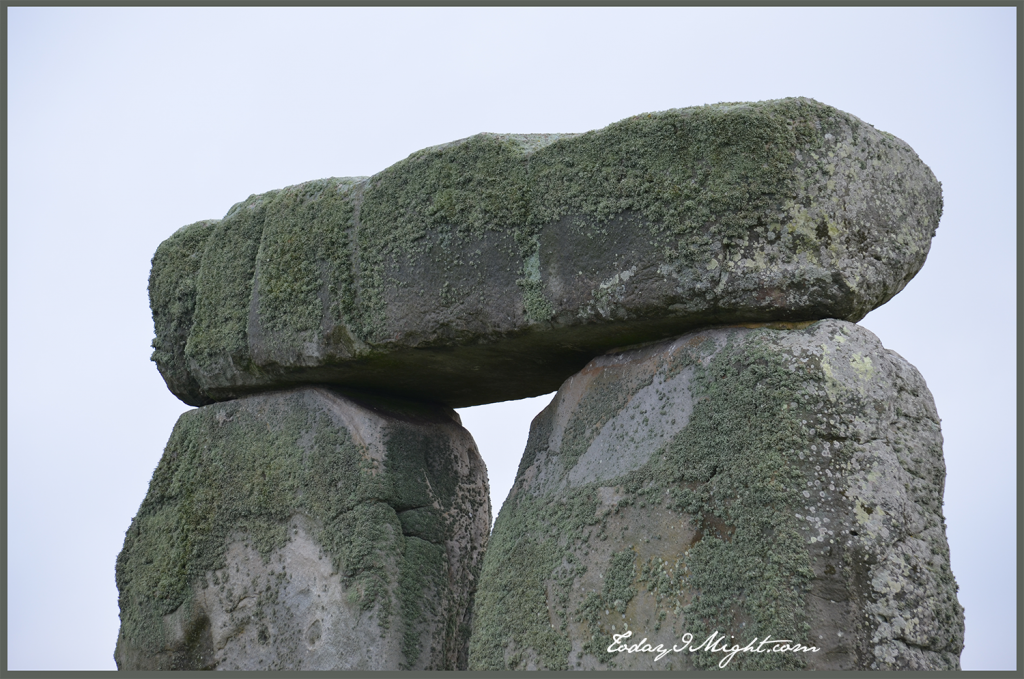 Archaeological evidence suggests that since the beginning, Stonehenge has been a burial ground. Some researchers speculate that Stonehenge was a healing place. Others that it was a place to celebrate ones ancestors. The fact that it aligns with the solstices also suggests ties to celestial observation. Remains excavated at the site let archaeologists know that people came from great distances to visit Stonehenge.  It has ceremonial and spiritual significance for a lot of people even to this day. 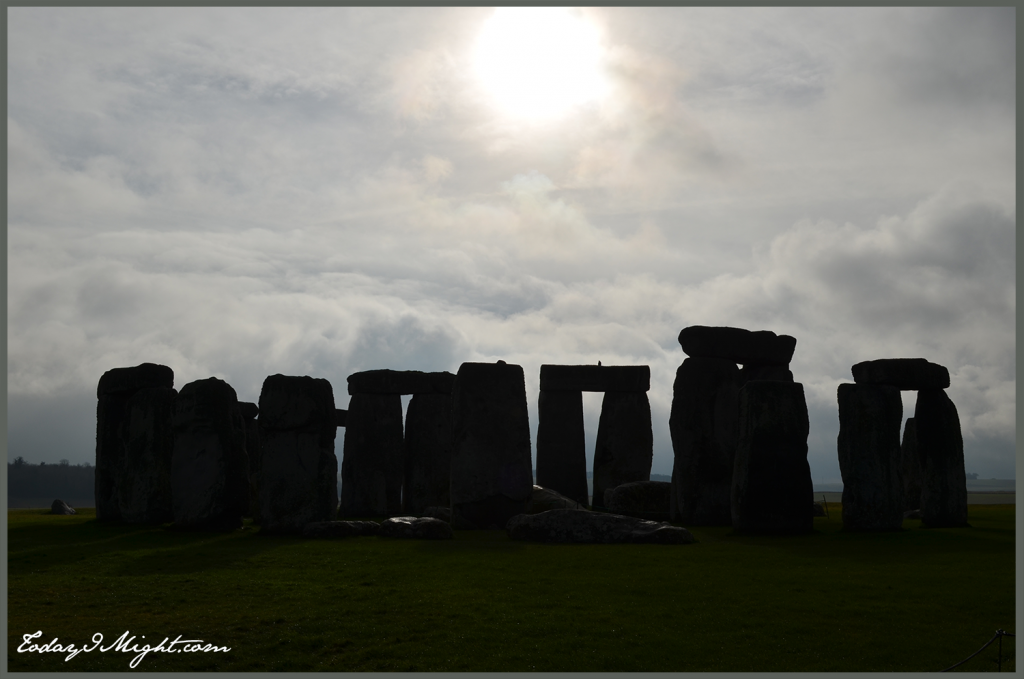 Admission to Stonehenge costs £14.50 for adults. The site is open year round, except Christmas Eve and Christmas Day. There are restricted hours on other holidays and during the solstices as well. There is a gift shop on site with a lot of Stonehenge related items. We visited the site as part of a bus tour out of London that also visited Salisbury Cathedral and Bath. If you’re in or around London you owe yourself a day trip to visit Stonehenge!